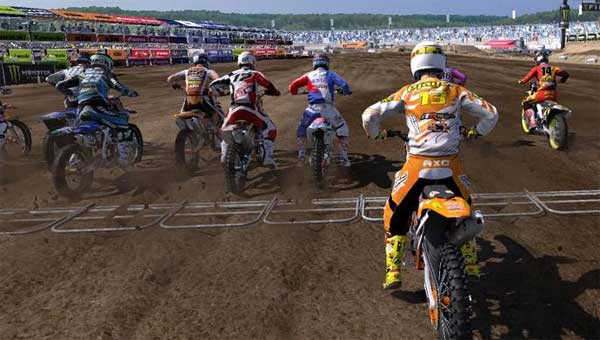 So it’s okay that you don’t know how to ride a motocross bike in real life. You can always play it on the screen. Here’s a countdown to the top 5 motocross games in no particular order or merit.

This was probably the first motocross game ever made. When it released, it became an instant hit. It also resulted in other franchises like Excite Truck and Excitebike64. Players had the option to play against time or the computer.

This game had what most MX fans could ask for — a great career option where you sign up with different bike manufacturers and brands, great graphics and a track editor that fans were longing for a very long time. The only setback being that you could only ride in the track that was owned by MX legend Travis Pastrana

This is the most popular part of the MX vs ATV series and allowed players to ride both motocross/supercross races on MX bikes and ATVs. The game broke ground because it was the first one to utilise dual stick controls and terrain deformation which meant that every track was different since the bikes tearing through would alter it, a feature every game designer has used ever since.

With exceptional graphics and a very detailed career mode, this quickly rose to become one of the hottest racing games of the year. The game features every track and team from the FIM Motocross World Championship and also allows the player to ride for Red Bull KTM and take on pro racers on awesomely designed GP circuit. It also has a brilliant online mode. 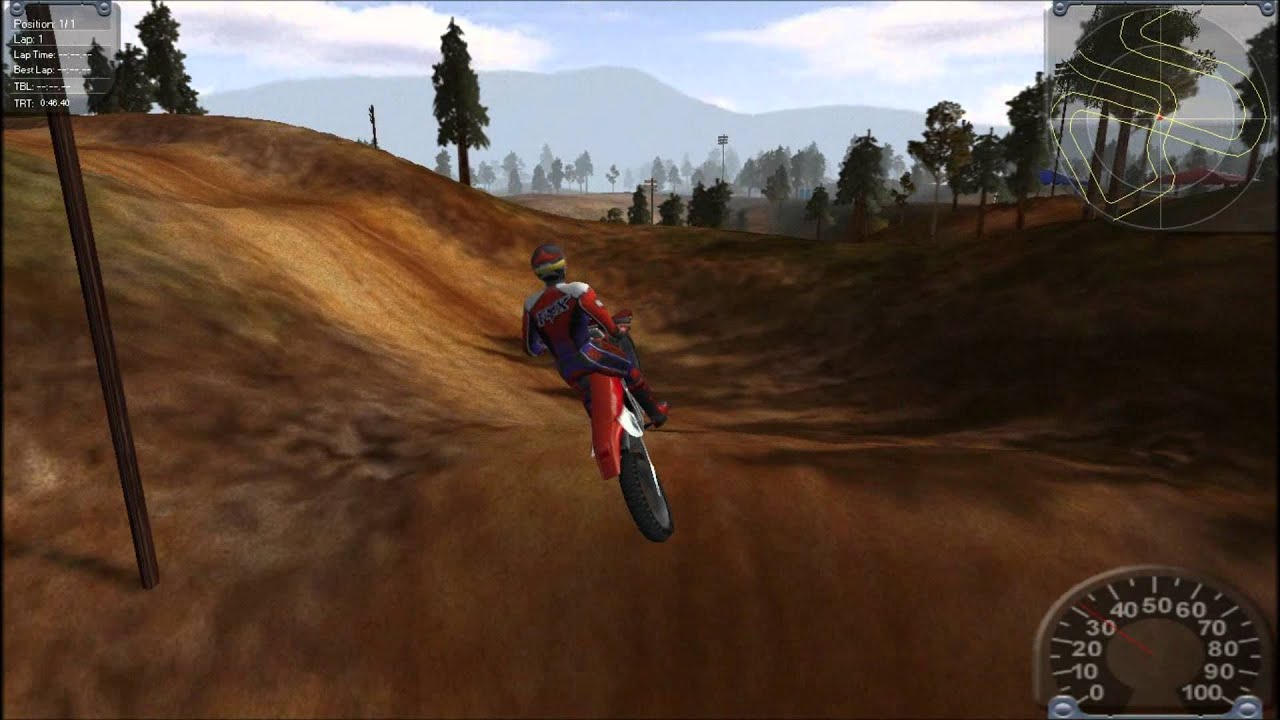 The sequel to an already great game, this is an iconic one that every gamer with a PC instantly loved. It had great features which was ahead of its time. The best part of the game was the track editor which fans loved. It is one of those games that fans get nostalgic about.