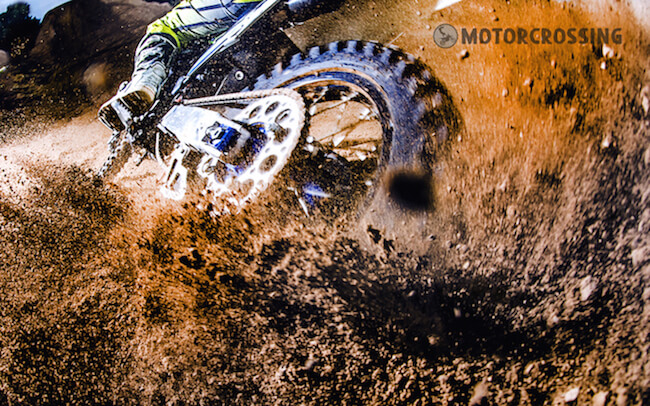 A press release from the organizers of the 2017 Monster Energy MXGP of the USA has confirmed that the race has been moved from the previously decided location of Gatorback Cycle Park in Gainesville, Florida, to WW Motocross Park, Jacksonville, Florida. The event is due to be held on September 3, 2017 at the new venue.

As confirmed by the press release from Monster Energy, the decision to change the venue came after certain unforeseen impasses between the land owners and event promoter of Gatorback, Unlimited Sports, were unable to reach terms on a new contract. Reportedly, the lease contract between Unlimited Sports and landowners of the Gatorback Cycle Park expired on June 30, 2017 and the two were unable to come to agreeable terms for a renewal.

But there’s no need to be disheartened as the 2017 Monster Energy MXGP of the USA may have gotten an upgrade! The new facility built in 2013, WW Motocross Park at WW Ranch – has recently been rated #1 Motocross Track in Florida by Moto Playground Magazine! The world class track has a rich sand base with well-crafted obstacles which makes it a popular destination for riders.

Talking about his experience of riding the WW Motocross Park circuit, Monster Energy/Pro Circuit Kawasaki rider Austin Forkner said, “I’ve ridden WW Motocross Park many times and I even raced there before I turned pro, and it’s a really good track. It’s a classic Florida sand track, with a good mix of clay on the jumps and dark sand straights, and while it starts out fast, it gets good and rough. I think it’s going to be a great track for the MXGP of the USA.”

Austin definitely assures us that the MXGP of the USA is going to be bigger and better this time! Take a look at the aerial overview of the WW Motocross Park track – 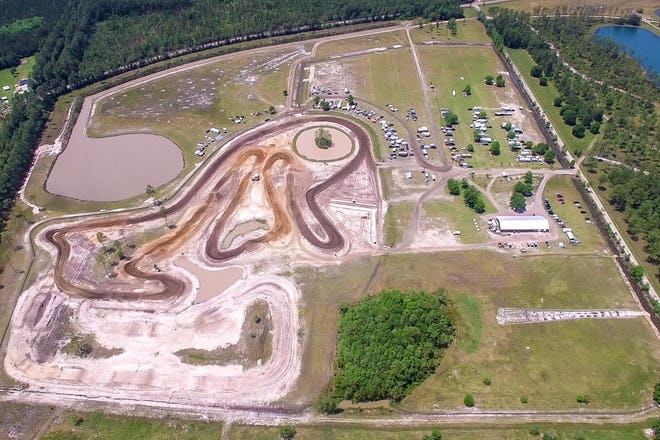