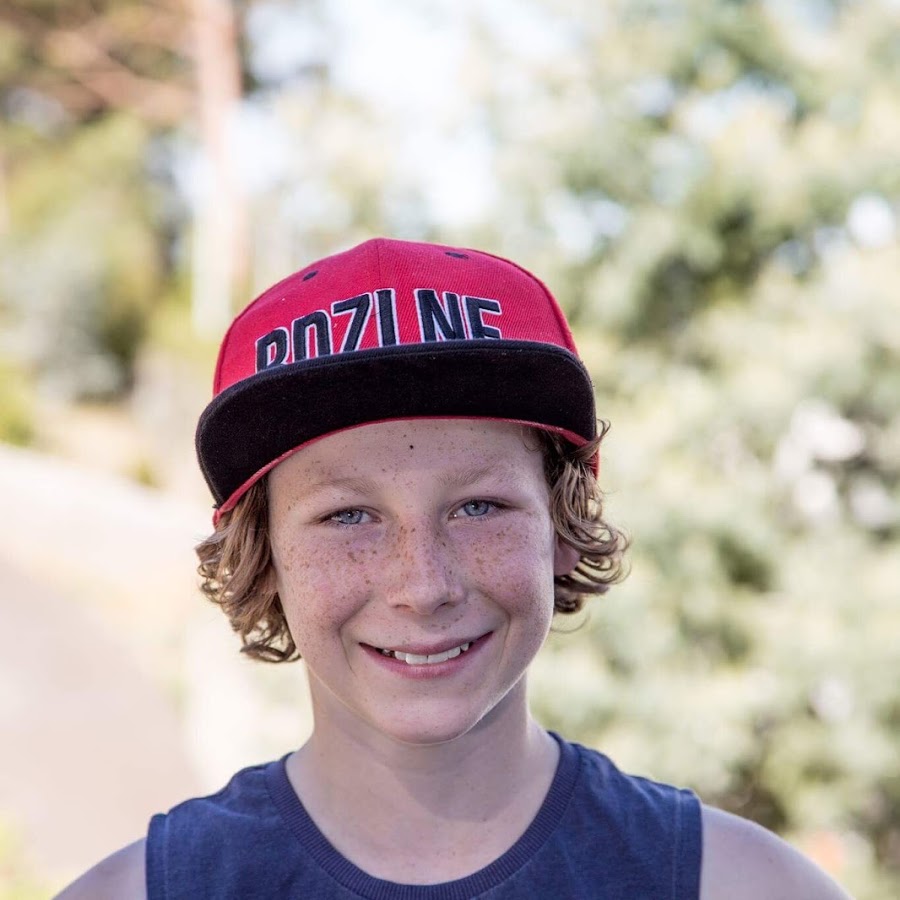 Junior Australian motocross Champion, Jett Burgess-Stevens is set to compete at the 2017 US national amateur motocross title which will be held at the Loretta Lynnn Motocross track starting August 1, 2017. The 12 year old ace finalist took out his class ( 9 to 11 years) at the Victorian Motocross Championship which was held in the last week of July 2017 – winning 6 of 2 races, over 4 rounds!

At the US national amateur motocross title, Jett Burgess-Stevens will compete in the 85cc class (9 to 11 years), and 85cc class (9-12 year modified bike). Jett was one of the few 22,000 riders who qualified for the 1482 spots annual event, aboard his European-made TM 85. However, this is not his first time as Jett has been qualifying for racing at the event for 3 years straight now!

But the Motocross Championship at the Loretta Lynn ranch is going to be a tough one. While in Australia Jett is used to 10 minute long races, in the US he will have to tackle 20 minute long races in temperatures as high as 45 degrees celsius.

Talking about his third time experience at the Loretta Lynn Motocross circuit, Jett Burgess-Stevens said, “I’m super excited! I like how fast you go and how good it feels, and the competition is really good. It’s super hard. I love it. The first couple of times I’d never been in that kind of heat and humidity so that was an experience. Now I’m more used to it, and the track was pretty rough and the competition was so hard. Talking about the friendly atmosphere at the racing circuit, Jett said, “I like their accents, and because I’ve got a different accent I’ve made friends really easily.”

Stay tuned for more updates on this rising star exclusively on motocrossing.com. 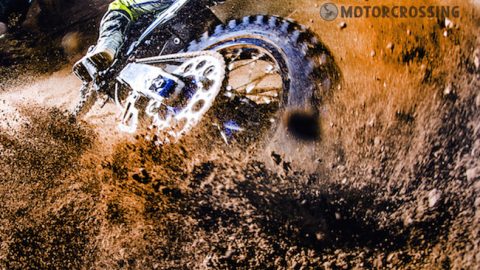