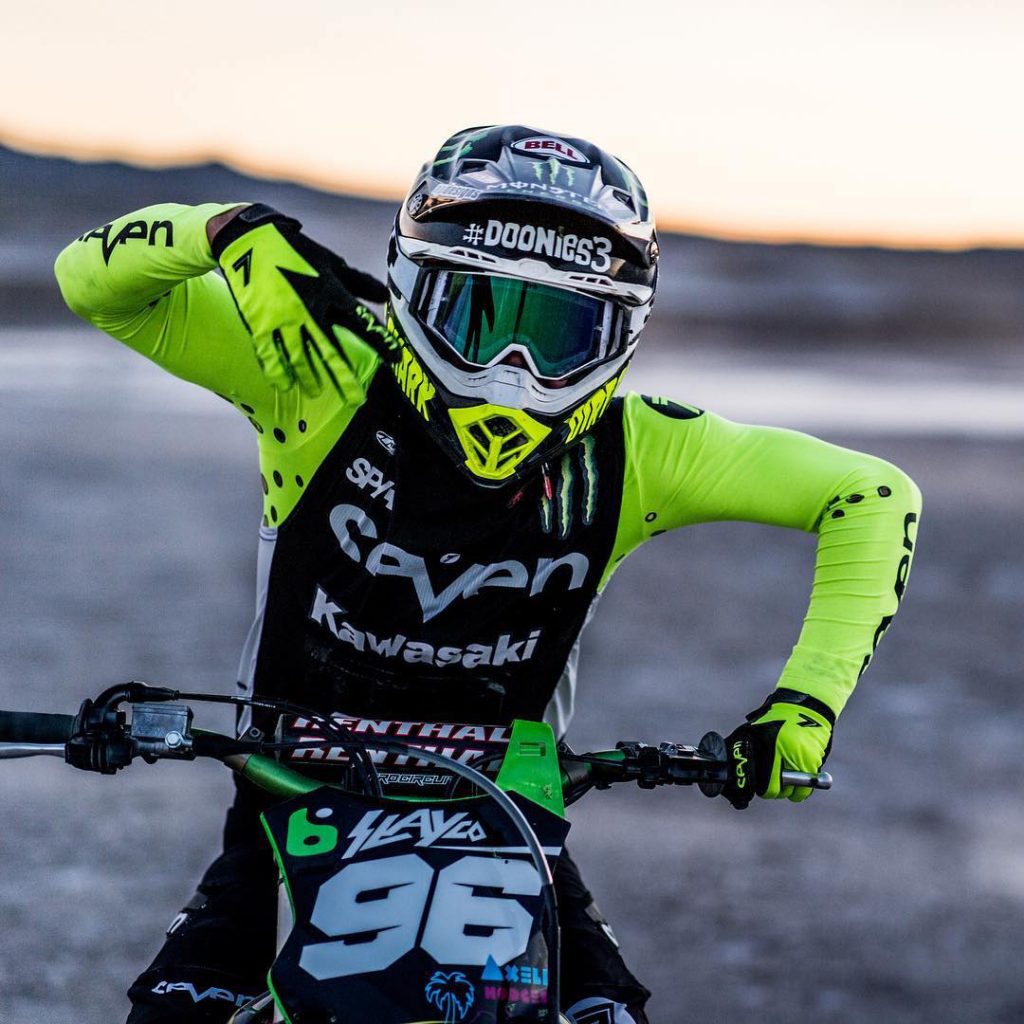 With proven skills in Quarter Pipe Big Air and a silver medal in Best Whip 2016, this is a tough pill to swallow for the talented 21 year old dirt rider. He shared on his Instagram account that he is already headed to surgery today – wishing you a speedy recovery Axell!

Words can't describe what's going through my head right now, but to say the least I'm bummin. Took a spill this weekend getting ready for @xgames and ended up breaking my right radius. Lucky to have @paulcmurphymd for gettin me into surgery so quick to get this thing fixed up, but there is no way I can compete. Thank you to all my supporters and sponsors for sticking behind me. Sorry to let you down but can't wait to be back ripping ⚔️ Good luck to everyone this week & ride safe. Dirt bikes are gnarly

Meanwhile, as he recovers, check out some of the coolest shots from his practice sessions for the 2017 X Games –

Stoked to be competing in this years @xgames ⚔️ Catch me in motocross Best Whip, Step Up, & Quarter Pipe Big Air next week July 13-16