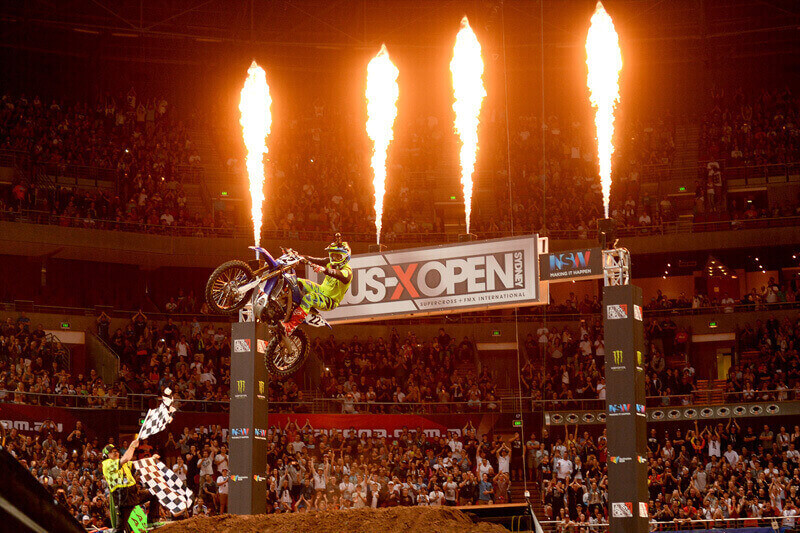 Two time world champion Chad Reed has confirmed that he will be competing on both days of AUS-X Open 2016 in Sydney Australia. This comes as no surprise as he had competed on both nights in the AUS-X Open 2015. In his statement, Reed says that he feels ‘pumped’ about the upcoming event. He also appreciated the love and support of the Australian fans and expressed his eagerness and excitement since this event is going to be bigger and better.

“Following a crazy couple nights of racing last year with Ricky (Carmichael) and Cooper (Webb), I’m pumped to be returning down under!” commented Reed.

Chad Reed supports the AUS-X Open events because it provides a base or a foundation for different talents to showcase their skills. He also mentions that this AUS-X Open event would prepare a rider mentally and physically for the even bigger Monster Energy AMA World Supercross Championship coming up in January 2017.

“It was awesome to see all the Australian fans come out and support the sport in 2015, and I’m excited to see everyone once again for a bigger and better event in 2016!

Chad Reed will be competing with riders like Matt Moss, Lawson Bopping, James Stewart, Daniel Reardon and Ryan Villopoto (who has come out of retirement) to name a few. The Australian government has promised security during the event and ensuring that all will go well as this is a major boost for their tourism industry. 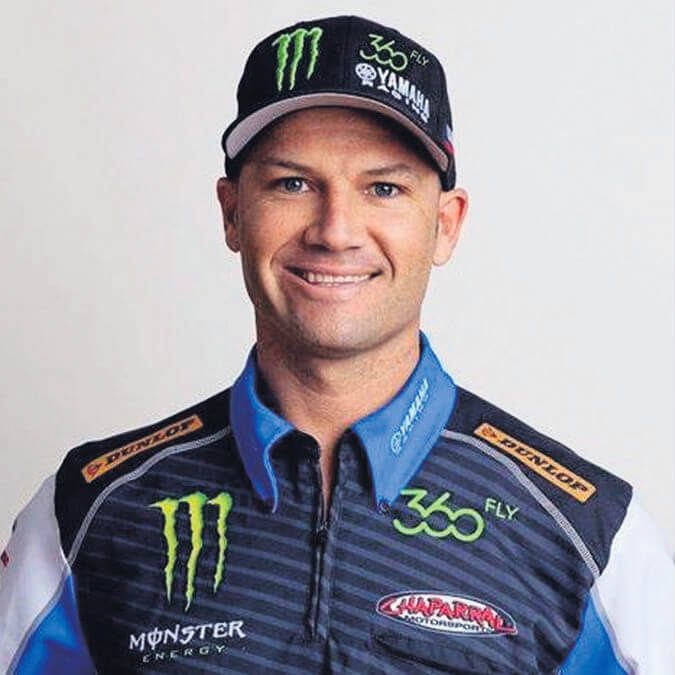 You start and you’ve got to bash your way through. You get to go down the hallways and race there. It’s just for me, it brings excitement,” Reed added.

Chad Reed fans can get to meet him face to face if they get access to the pit paddock area on the outside of the arena. The event is expected to attract thousands of fans especially because tickets can be purchased online and they go for as little as $40. Fans from outside Sydney can purchase tickets for November 29 thanks to destination NSW. It is an event that will host world’s best Supercross and Freestyle Motocross riders. Event director Adam Bailey has promised an unforgettable action filled event. More names are expected to be announced later this week. The AUS-X Open is an event motorsport lovers should not miss so hurry and get you tickets now!