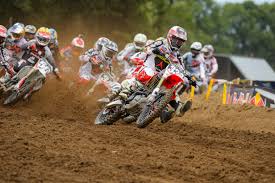 Being the GOAT (Greatest Of All Time) in Motocross meant that Ricky Carmichael has had his share of rivalries in his career and James Stewart, another Motocross legend in his own right, is one of them..

James Stewart might not be the greatest but even Ricky Carmichael has to admit that James had given him a tough time whenever they’ve raced against each other.

This 20 minute video is a compilation of two giants in Motocross going at it while racing. Although, you might have to pay close attention as it can get a bit confusing distinguishing one against the other due to the high speeds of the bike and no indicator of their names. 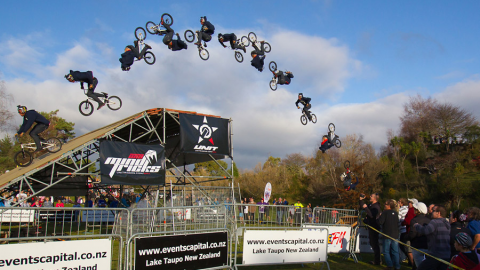 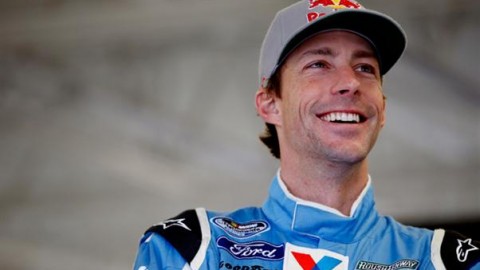 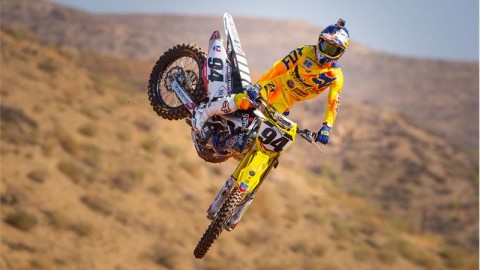