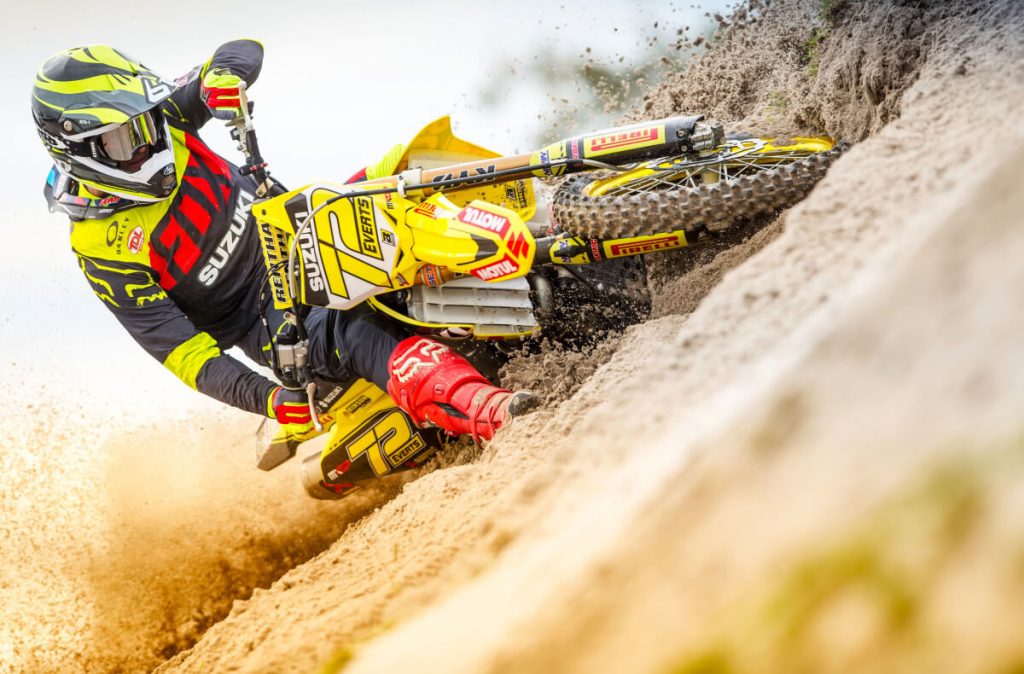 Motocross has seen some of the best riders across the globe, riders known for sheer performance to riders who have a fan following for their riding style and discipline. 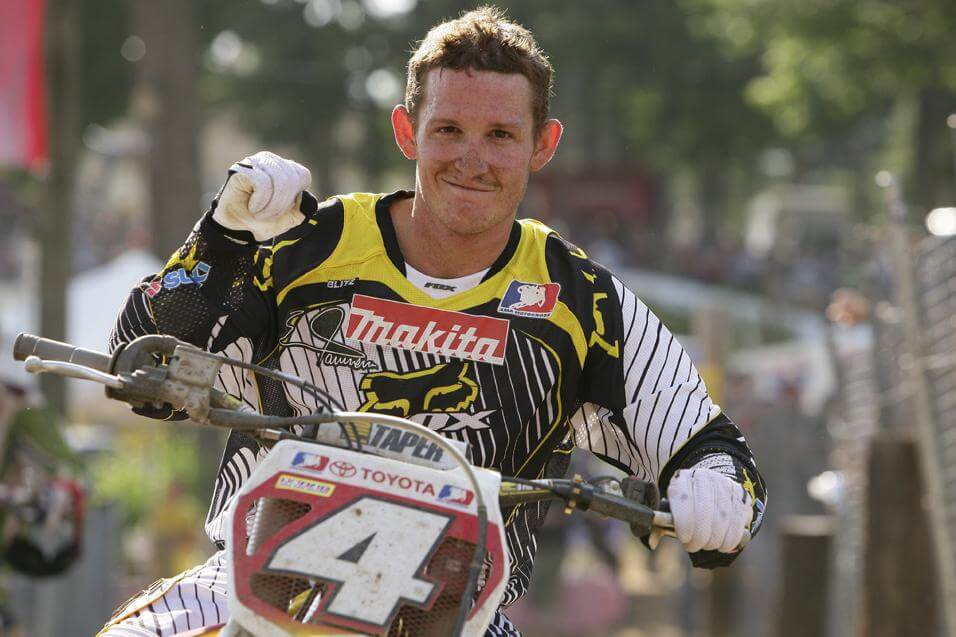 The greatest rider that the sand tracks and motorcycles have seen in all these years is Ricky Carmichael. He ruled the motocross circuits across two decades. Starting with the AMA in 1997 and landing at the hall of fame in 2015. His nickname says it all ‘GOAT’ – Greatest of All Time. 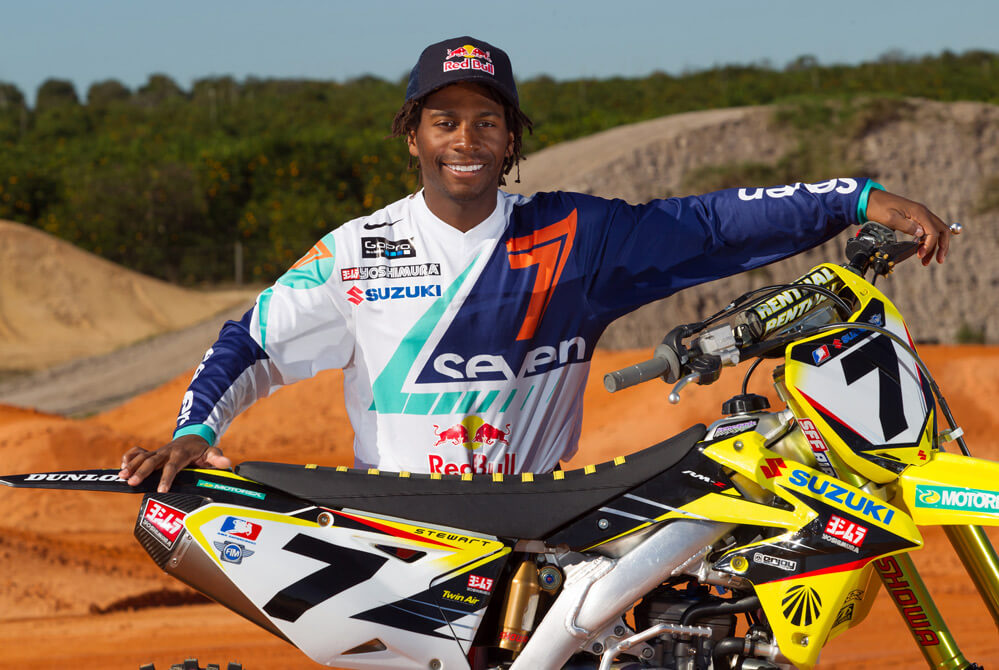 A close second to Carmichael is James Stewart Jr. Though they have shown their zeal decades apart, champions will remain champions. Bubba Stewart as he is fondly known. Currently rules at the 7th spot in the championships. 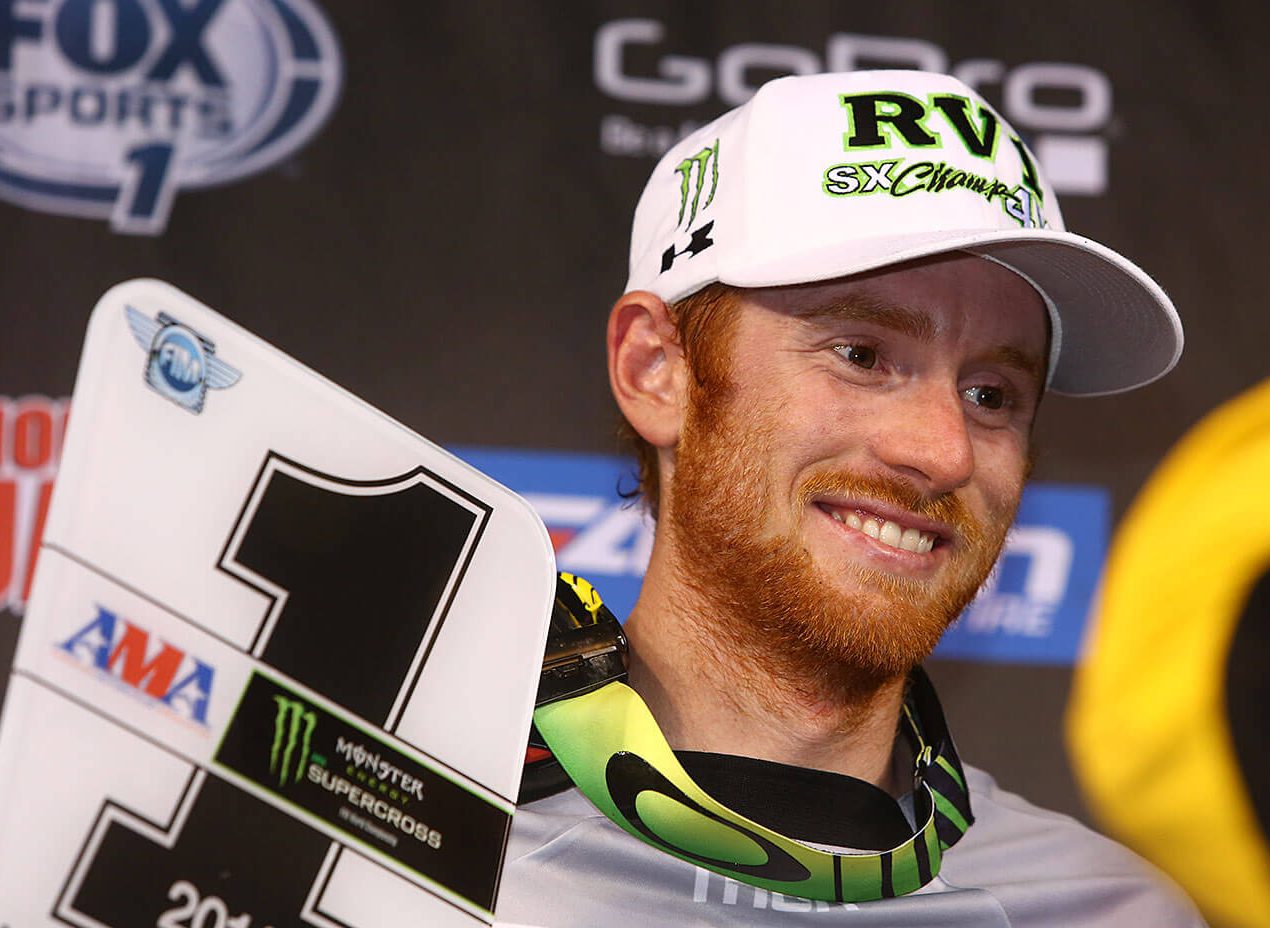 Ryan Villopoto does not need an introduction in the world of motocross. AMA champion from 2011 to 2014, the only racer to have won a championship 4 races ahead and 10 championship titles gets him an easy entry to the hall of fame. 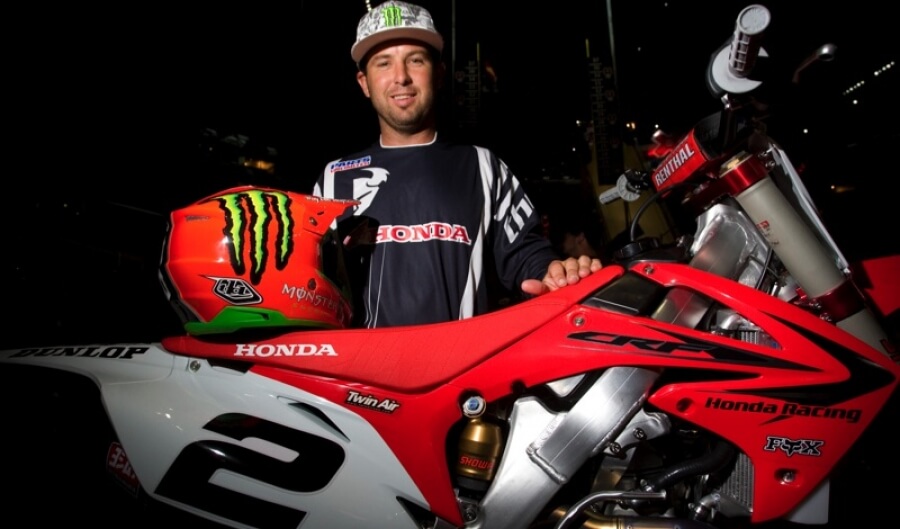 The seven-time AMA supercross champion and ace truck racer, Jeremy McGrath has achieved a position that no other rider has even been able to accomplish. He is also the first racer to run a supercross team on his own. 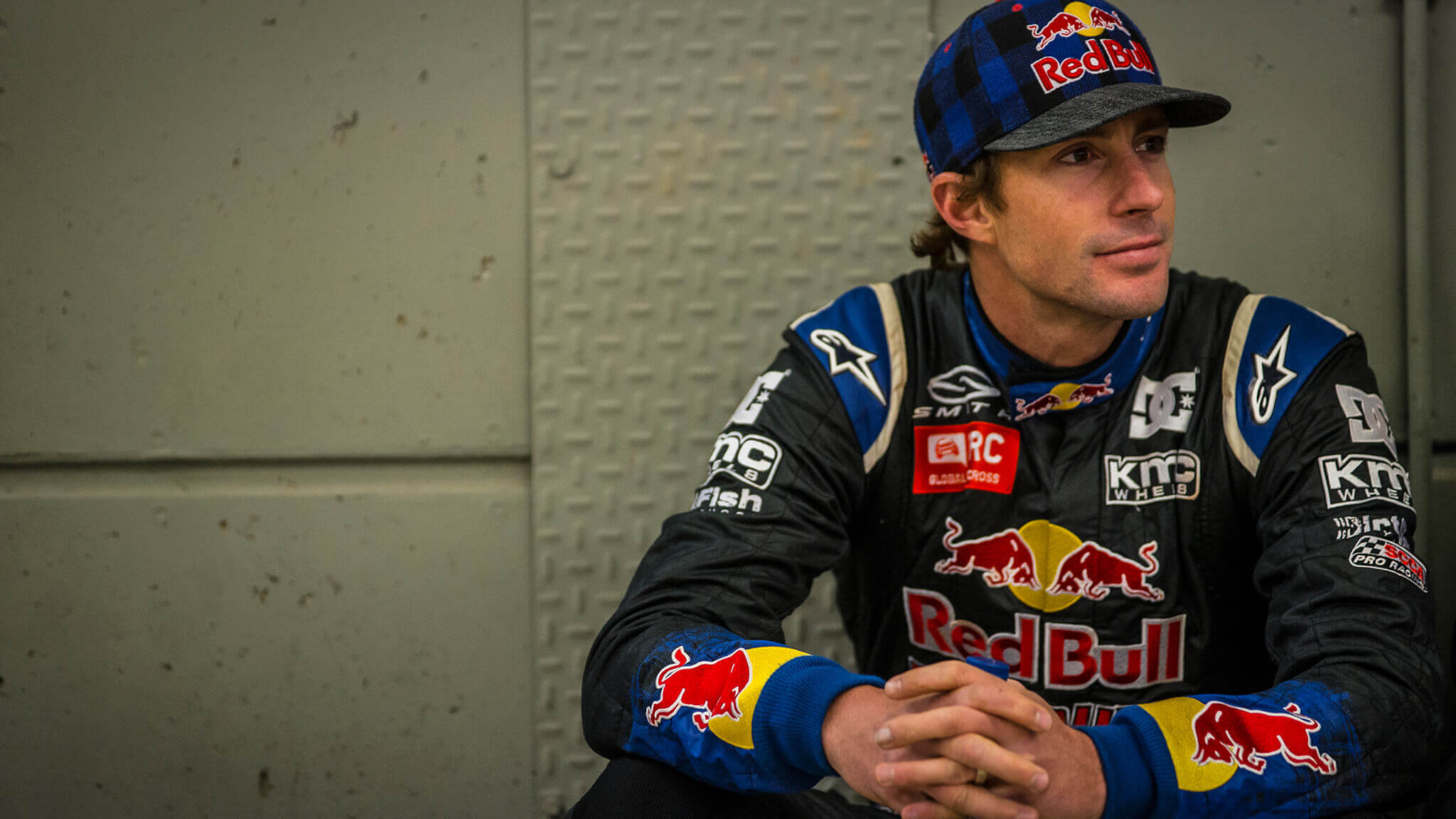 TP aka Travis Pastrana, one of the greatest in the motocross world, went on to win the X Games MotoX Freestyle. He is also known for amazing performances demonstrated at the X Games rallies. 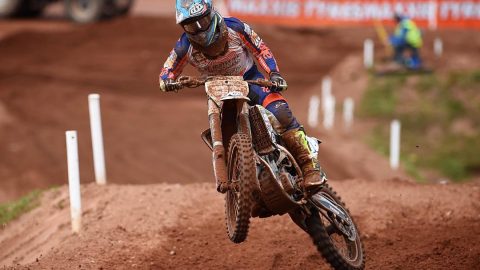