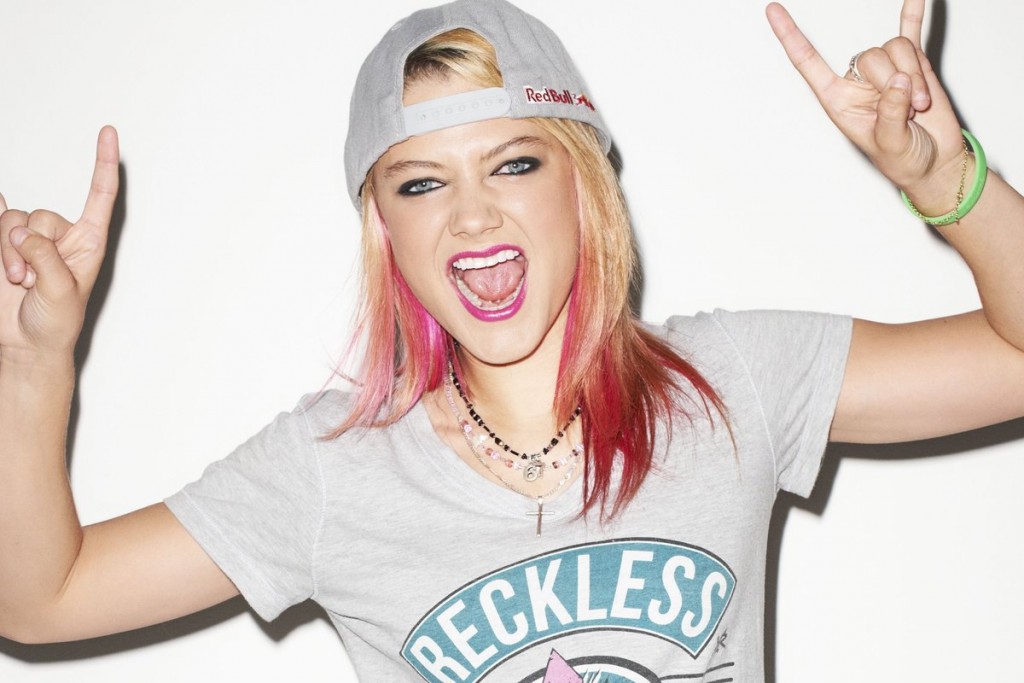 Let’s be honest. Motocross is a male dominated game. But between all the testosterone infused mania amongst male riders, women motocross racing found a niche for itself and is soon gaining ground. And when you talk about one of the greatest women motocross riders, you talk about Ashley Fiolek. It’s not a normal story. It’s an inspiring one.

Ashley Fiolek was pronounced deaf from birth but that didn’t stop her from pursuing hobbies like ballet, track running and baseball. At the age of three, after her parents noticing her interest in riding bikes, they bought Ashley her first bike — a young rider’s Yamaha PW50. Since then, there has been no looking back for her.

She began racing at the age of seven and soon started getting noticed. Her first major win was in the Women’s Pro class at Loretta Lynn’s in 2006 riding a Supermini. She won her first pro title in 2008, the WMX Pro National Championship in 2008 when she was just 18. Next year she won the X-Games Gold medal and became one of the most prominent riders at the time with a bright future ahead of her.

She has won four of the five WMX Championship she’s taken part in.

Right now, she’s retired and is working hard to set up her own charitable foundation, the Ashley Fiolek Foundation. She promises it to grow a lot this year. It is a non-profit organisation that helps women and youth groups in need.

However, she has no plans to hang up her boots.

Liked this article Rider Profile – Ashley Fiolek and have your own stuff you want to add here? COMMENT BELOW and don’t forget to SHARE THIS ARTICLE!