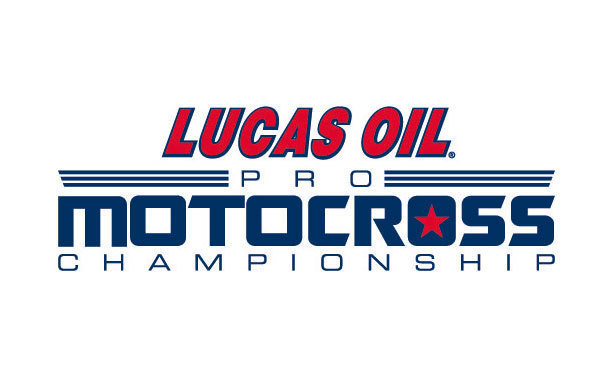 Approved by AMA Pro Racing, the Lucas Oil Pro Motocross Championship is one of the biggest racing annual events. The races take place over 12 series – starting from Glen Helen in May and ends at Iron Man Raceway, Indiana in August.

Each year, motocross’ top players gather together, riding some of the best bikes available for that season, geared up to take on the tracks. The event is one of the toughest, though also the most exhilarating, and literally takes on the meaning, “Survival Of The Fittest”. Motocross legends like Ricky Carmichael, James Stewart and Ryan Villopoto, among others have been discovered here. It’s all about being at the top of the game at all times, as this extreme sport demands the most from all aspects of human strength.

Between Glen Helen and Ironman Raceway, stops are made at California, Colorado, Pennsylvania, Tennessee, Michigan, Maryland, Minnesota, Washington, New York, Utah and finally Indiana. Basically, all the premier Motocross centers with the best facilities are hosts to this mega motocross event. The event itself is divided into two parts – one for 250cc bikes and the other for 450cc bikes.

The history of Motocross in the United States began early in the 1970s, as motorcycle enthusiasts started imbibing from their European counterparts, who had started this sport, though not at such a professional level. By the time the 1980s rolled around, US Motocross Sportsmen were overtaking European players, coming up with newer stunts and overcoming feats that were and still are, legendary.

Today, Ricky Carmichael is considered as the Greatest Of All Time (GOAT), as he has consecutively won title after title of the Lucas Oil Pro Motocross Championships.

The sport itself may be extreme and highly demanding of it’s players, but the fact remains that those who are fans and supporters of Motocross are the greatest winners – that’s because they get to watch stunts and history being made, records broken over and over again.

This year’s championship begins on May 21, 2016 and continues for every weekend of the summer to August 27, 2016. For a complete schedule of the Lucas Oil Pro Motocross Championship 2016, CLICK HERE.