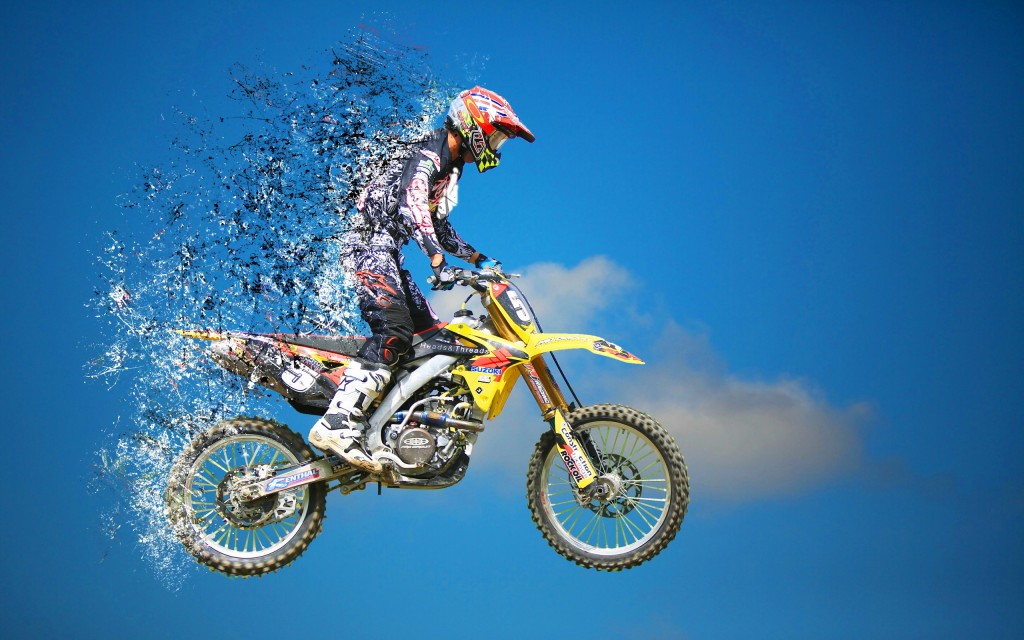 The 2016 Phoenix 450 Supercross Results involved a series of stiff competition as compared to last year’s race. The race included some phases where top-notch bikers show their expertise and professionalism in the field. The Supercross race was held in Phoenix during the first week of February 2016.

Series of events as evidenced in the Phoenix 450 Supercross race

Ken Roczen managed to become the best man after securing the first position in the 450 Supercross races. Riding a Suzuki bike, Ken encountered a stunning win after leading the race from the starting point up to the finishing end. Ryan Dungey, a well-known motor rider who resides in Red Bull attained the 450 Supercross second positions riding a KTM motorbike.

Cyclist Eli Tomac took the third best place after finishing the race in a few minutes before Anderson Jason. Tomac was cycling his all-time motorbike, Kawasaki motorbike. Dungey Ryan had encountered a hard starting at the first stages of the race. In the first lap, he was at number eight, right before Chad Reed, who was riding a Yamaha motorbike.

A turn of events was evidenced in the third lap as cyclist Alessi was speedily overtaken by Dungey and Reed. The last lap comprised a series of events as Dungey passed Eli Tomac to attain the second position. In the 2016 Phoenix 450 Supercross results, Ryan Dungey has accomplished some wins and has also attained second best positions for sometimes. As compared to last year, Dungey has registered remarkable improvements this year.

The highlighted results of the 2016 Phoenix 450 Supercross Results are as follows;