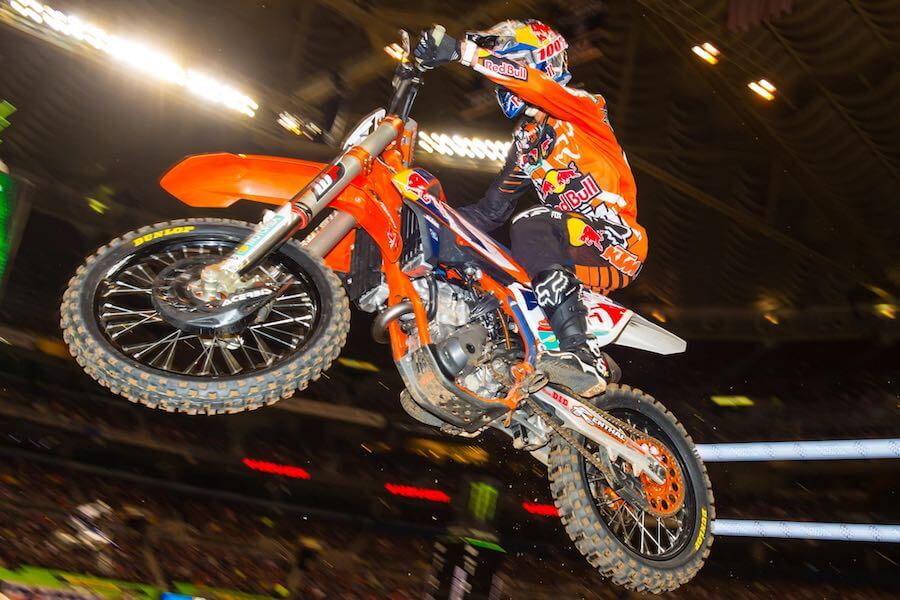 2017 marks another milestone in the company’s rich history as Dunlop has agreed to be the “Official Motorcycle Tyre” over the next four years of Monster Energy Supercross. The company added that it had plans to expand its marketing over the four years of Supercross. It also announced plans to interact more with its customers. Mike Buckley, the Vice President of Sales and Marketing at Dunlop Motorcycle Tyres expressed his gratitude to Feld Entertainment for providing an opportunity for the company to interact with its customers. He also expressed his company’s pride and commitment to motorcycle racing. 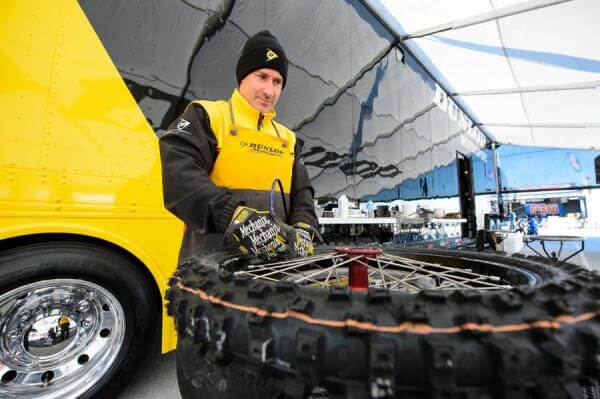 This makes it a perfect candidate in partnering with Monster Energy Supercross as part of their commitment to motorcycle racing in the US. Since the development of the Geomax MX3S and MX52 back in 2013, all Monster Energy Supercross Championship events except one have been won on Dunlop tires. Dunlop has also shown commitment in offering support to amateur motocross through its Team Dunlop Program.

The program is now in its 11th year. Alumni of team Dunlop have gone ahead to win professional championships. Successful candidates of the program include top supercross contenders such as Eli Tomac and Justin Barcia.