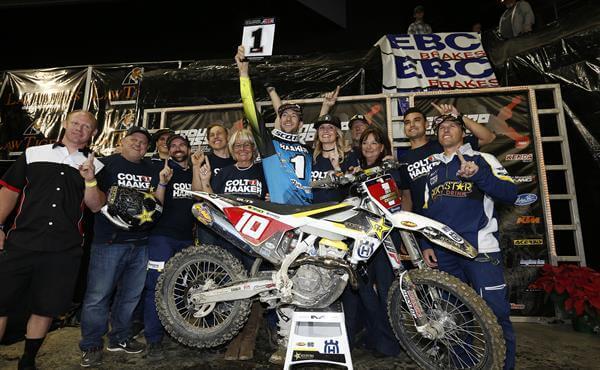 Colton Haaker secured the 2016 AMA Endurocross title by holding a 14 point lead over his closest rival, Cody Webb in Ontario, California earlier this month. Haaker is sponsored by Rockstar Energy Husqvarna Factory Racing and by securing the championship title – 2016 has become one of the most successful year in his racing career so far.

While Cody Webb won Round 8, Pro Class, Colton took an early lead in the night’s main event – firing away from the start! Colton endured a crash filled main event and remained in the runner-up position in through the 15-lap race. However, he claimed victory at the championship as he emerged 9 points ahead of Cody Webb, together with his five main event wins. Ty Tremaine secured the third position. 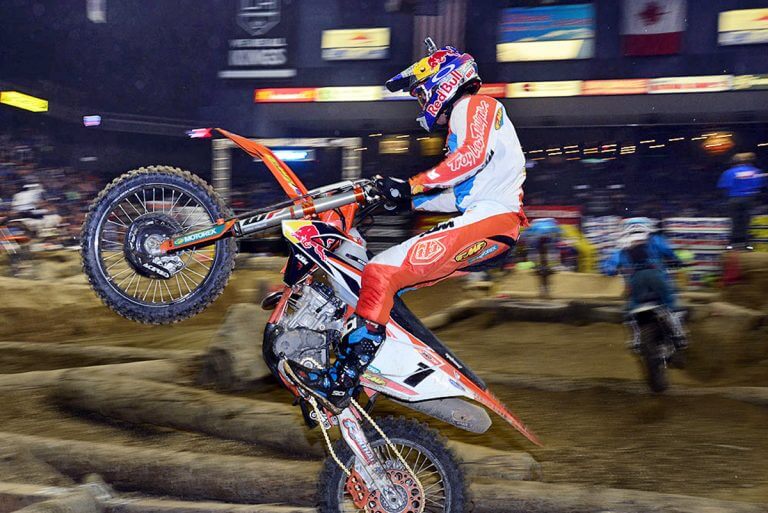 Colton Haaker: “It’s great to finally wrap up the 2016 EnduroCross championship. I had more crashes tonight than in the rest of the series put together, but I did what I needed to do. I didn’t want to ride at 50% and just take it easy – I really wanted to give my all tonight. I got a great start and felt good but the track bit me a couple of times and things didn’t go quite as well as I hoped they would. Second is still a good result but getting the championship is what really matters. It was my results in the seven rounds prior to tonight that earned me the title. There were a couple of pivotal moments during the series, and that allowed me to come into tonight with a good points lead. I’m going to enjoy this and then look forward to going to Europe to defend my SuperEnduro title.” 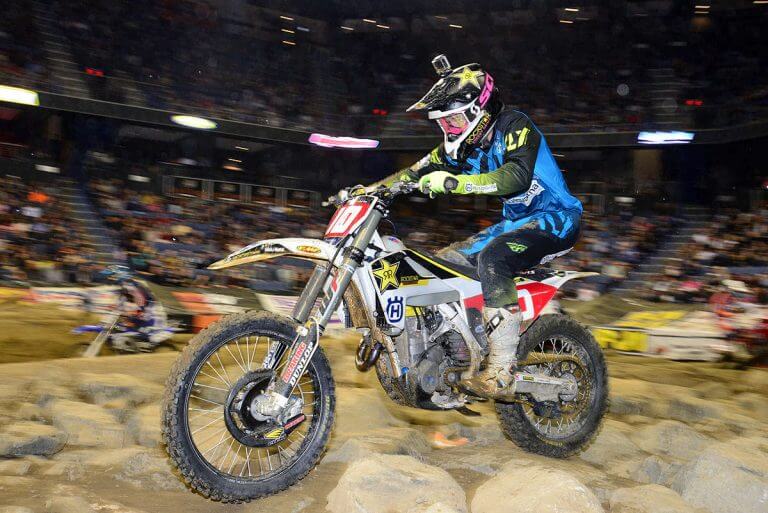 Here are the full results of the 2016 AMA Endurocross –

You can catch Colton Haaker next in Poland at the opening round of the FIM SuperEnduro World Championship on December 10, 2016. Watch all highlights from Colton’s race, courtesy of Husqvarna Motorcycles.

Stay tuned for more updates from the motocrossing world!