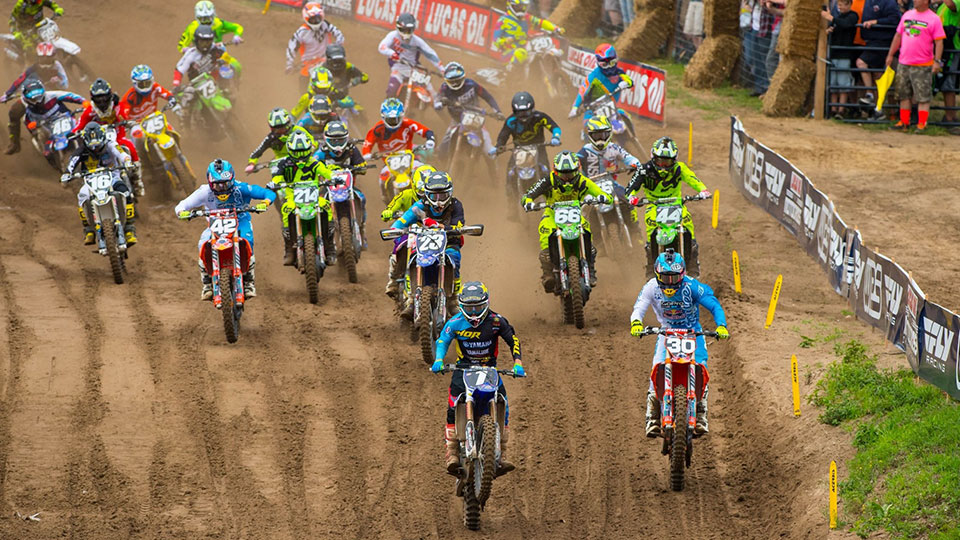 Round 7 of the Lucas Oil Pro Motocross Championship was held at the Southwick National track in Massacheusetts on Saturday July 8. While riders Jason Anderson and Trey Canard sat this round out due to practice injuries – this was surely one of the most testing rounds! In case you missed the live telecast of the race, here are all the highlights from 2017 Southwick Motocross –

1. Eli Tomac is a big winner this season 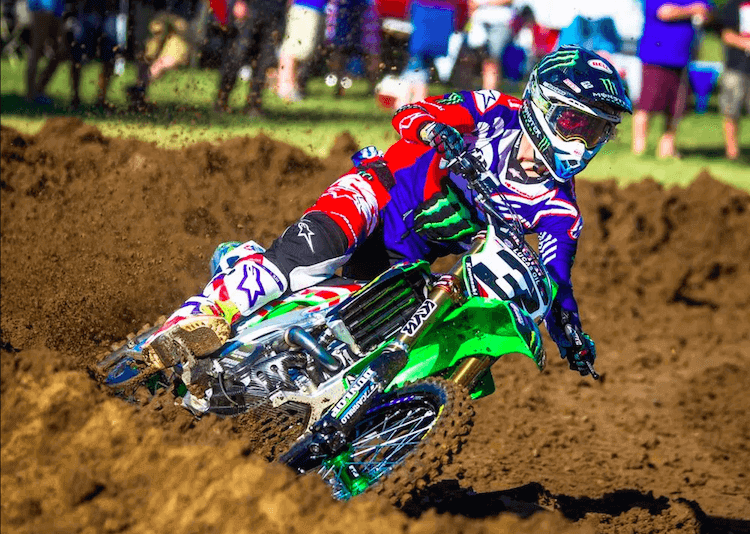 Monster Energy Kawasaki’s Tomac is on a winning streak this season with with 5 wins in a row and 6 wins in the last 7 motos! His biggest competitor this season, Blake Bagget is down by 19 points from Tomac and was defeated to the top by 16 seconds in Lap 3.

2. Blake Bagget put on a stellar show despite an injured thumb

Despite a thumb injury, Blake Bagget has put on a great performance and has managed to grab the second spot on the podium. While the climb to take leadership lead in the 2017 Lucas Oil AMA Pro Motocross 450MX Championship Series is going to be tough, we are rooting for him!

3. Crashed have ended the title runs for Jason Anderson and Marvin Musqiun

Practice crashes earlier this week have put Rockstar Energy Husqvarna Factory Racing’s Jason Anderson and Red Bull KTM’s Marvin Musquin out of the title run. While Anderson had to sit out the 2017 Southwick MX, Musquin finished three points ahead of Anderson, but 72 points behind Eli Tomac.

4. Zach Osborne is on a winning streak in the 250 Class 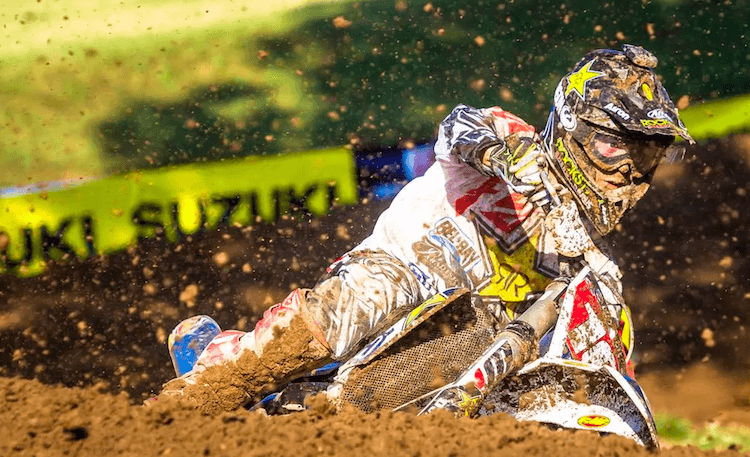 Osborne (Rockstar Energy Husqvarna Factory Racing) has been in the top two in seven of the last eight rounds of the 2017 Lucas Oil Pro Motocross Championship and finished on first position in Round 6 and 7! His nearest competitor, Alex Martin (Troy Lee Designs/ Red Bull/ KTM) has consistently finished in the third place, four times in a row. This increases Osborne’s chances of maintaining his lead this season. 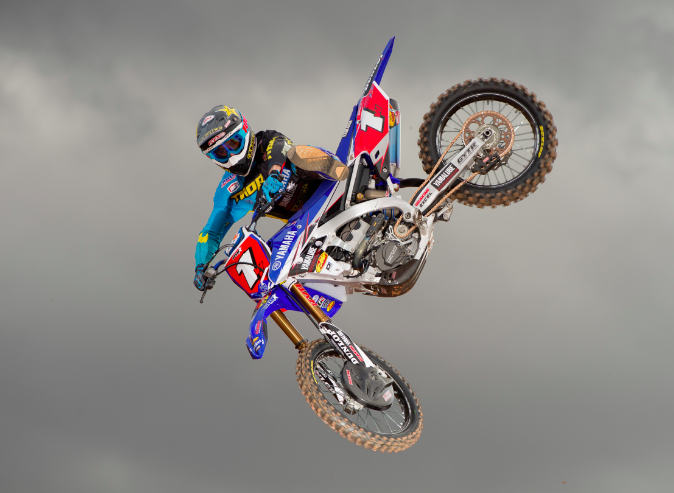 A file photo of Cooper Webb from AusX Open 2016

Cooper Webb Webb went down on Lap 12 (of 16) in Moto 2, falling behind Wilson and Seely. He did not make it to the overall podium.

Round 8 of the 2017 Lucas Oil Pro Motocross Championship will be held at Melville on July 22, 2017! Stay tuned for hottest updates exclusively on motorcrossing.com!