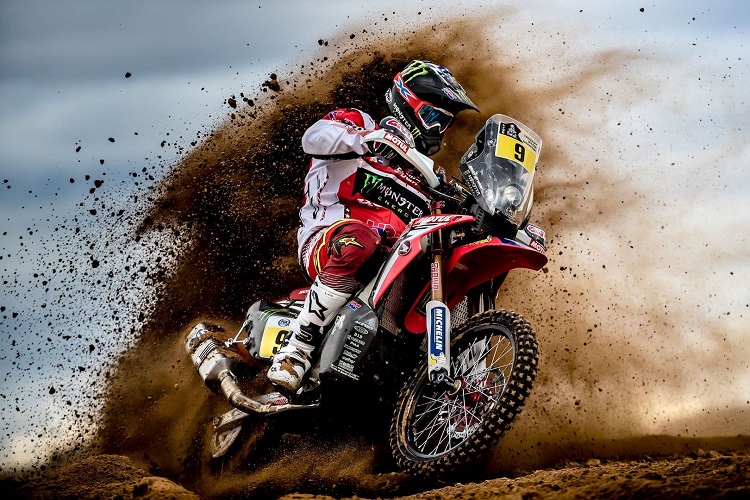 In the world of off-road racing, the Dakar Rally is the king

In every sport, there is one event that clearly outshines the rest in terms of spectators, difficulty and uniqueness. It’s that one challenge which takes the participants to the top of their physical and mental powers – the World Cup for football, the Tour de France for cyclists or the Isle of Man TT.In the world of off-road racing, the Dakar Rally is the king.

For most people who are not fans of the Dakar Rally, saying that the event will take place in South America sounds very weird. After the cancellation of the 2008 tour due to security threats in Mauritania, the great race was moved to South America starting in 2009.

In the 2017 motorcycle season, the Dakar Rally added another country (Paraguay) to its already classic list featuring Bolivia and Argentina, for a whopping 5,500 mile ride, divided into 12 stages (or days). If you don’t have time to watch the entire rally, at least look for stage nine – a 600-mile journey from Salta to Chilecito, Argentina. Paraguay has thus become the 29th country which had a Dakar Rally event inside its borders, as well as the fifth from the South American continent.

This year, 146 motorcycles have entered the classic Dakar Rally, from classic producers like Yamaha, Honda or Sherco. None of these companies come even close to the performances of KTM, which has won the latest 15 Dakar Rallies – the last company besides KTM to win the great race was BMW in 2000. This doesn’t make the race any less interesting, since there will be tons of KTM riders fighting for 1st place, including last year’s winner Toby Price – from Red Bull KTM.

The difficulties of the 2017 Dakar Rally are both classic (like physical and mental fatigue, the great length of the race or hard terrain) as well as new. For the first time, the riders will spend 6 days above 3,000 meters, which will surely take a toll on their bodies. 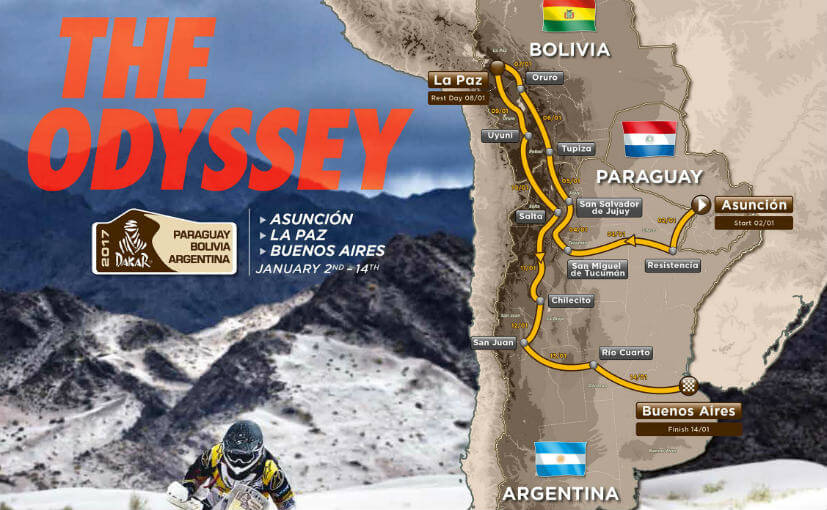 The Dakar Rally was designed so that nobody can be sure of victory until the very last day. While this is a rather stressful event for the riders, us neutrals will surely enjoy it thoroughly. For a more in-depth look , here are the Top 15 starters of this year’s Dakar Rally: